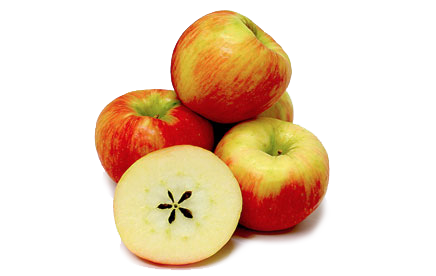 The Honeycrisp apple is undoubtedly a new favorite as consumers have recognized its depth of flavor and versatility. Developed at the University of Minnesota specifically to withstand the frigid Northwest winters, the Honeycrisp apple’s perfect texture and flavor have put this varietal in high demand during the fresh apple season. It is the perfect combination of crisp, juicy and sweet; straight from the tree but also exceptionally showcased in our delicious, no sugar added Honeycrisp apple juice.

The Gravenstein apple has achieved worldwide recognition as an apple with superior flavor. Culinary uses are very diverse. Not only is the Gravenstein apple wonderfully crisp and flavorful straight from the tree, but these qualities are not lost through the cooking process but rather captured and enhanced. Many people believe Gravenstein apple juice, cider and apple sauce are incomparable to other varieties for this reason.

In 1820 the first West Coast Gravenstein orchard was planted by Russian fur traders at their outpost in Fort Ross. The trees survived the intense coastal weather. Soon afterward, orchards began cropping up in neighboring towns with a concentration of trees thriving in the sandy loam soil of Sebastopol. 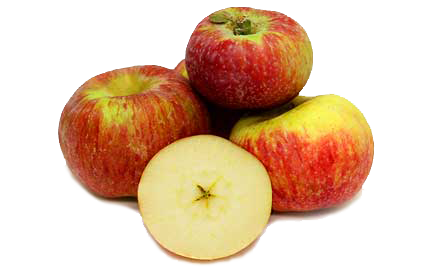 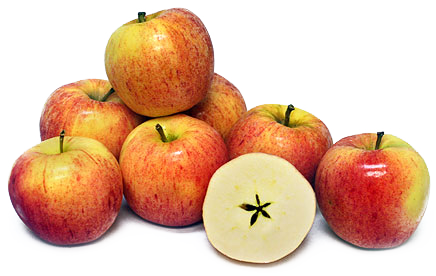 The Gala was developed in New Zealand by J.H. Kidd, crossing Golden Delicious and his own Kidd’s Orange Red. The flesh of the apple is crisp and thick, with a mild sweet flavor. The Gala is often used in cider blends. Galas are a great apple for eating out of hand and drying but they are not the most flavorful for baking. They will keep well in the refrigerator for about three months. 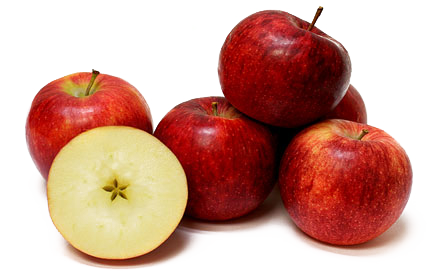 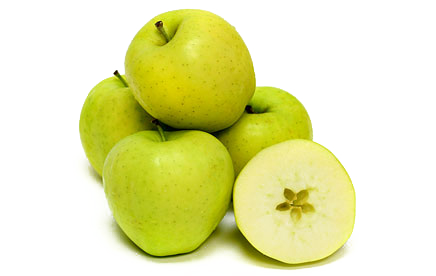 This apple works well in pies and sauce with little or no sugar. The mellow, juicy and sweet character of the Golden Delicious makes it a good apple for cider. This later varietal ripens from mid-September through late October. Skin that is darker yellow signals over ripeness.

This variety is a real supermarket success because it holds up well in shipping and has about a six month shelf life if refrigerated. This well-rounded apple is good for baking, sauce and juice and although people will eat it fresh, it’s not as popular as some of the other varietals. Although the Granny is tart, it’s not necessarily sour and some of the paler green ones will have a little sweetness. 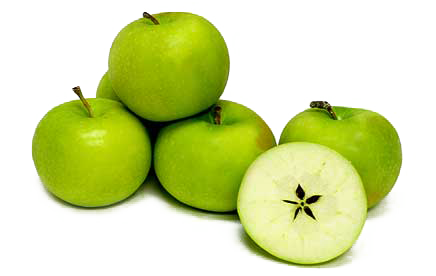 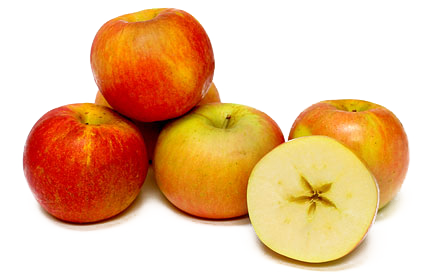 The Fuji was developed from American parents, Ralls Janet and Red Delicious. The cream-colored, firm, fine-grained flesh is juicy and sweet. It’s an American favorite ranking well in taste tests especially among late-maturing varieties. This apple is harvested from September through early November. Fuji’s have an amazing shelf life. They can be kept in the refrigerator for about one year before they will begin to spoil.

The ‘Rome’ is rounded, all red, and very glossy, with a thick skin and firm flesh. It is primarily used for baking, as its flavor develops when cooked, and it holds its shape well. It is commonly described as less desirable as an eating apple because of its subtle flavor that is not as sweet, flashy, or tart as some other varieties. It comes to market in late September and is considered a good keeper. ‘Rome’ apples are widely grown and available, and are a staple variety in American commerce. 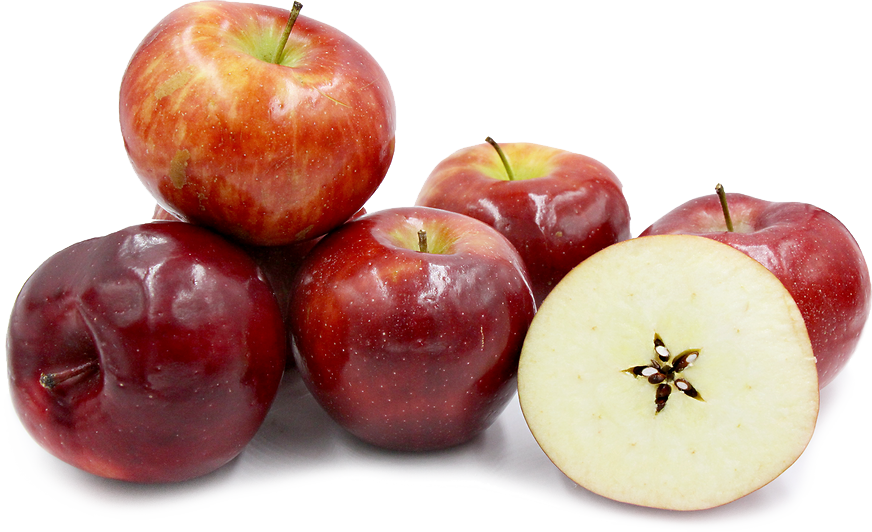 An Official Participant Of the
Non-GMO Project 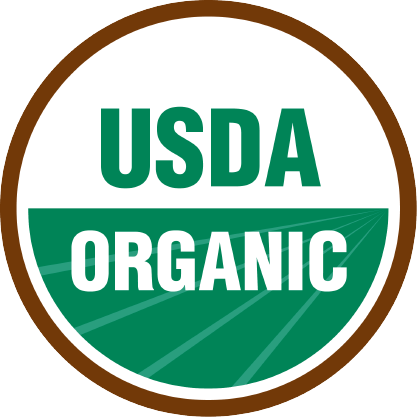